A miniaturized version of a triaxial vector fluxgate magnetometer originated from a bachelor thesis project by Martin Pešek. Other students also participated in the project - Michal Dressler (firmware and calibration), David Novotný (testing), Pavel Doubrava (display unit firmware). Two identical magnetometers were used, one served as a base station for monitoring of magnetic field changes in time and their later compensation, the second was carried on UAV.

The fluxgate sensor itself was hanging approximately two meters below the drone, equipped with a stabilizing wing (see pictures). The surveys were conducted in South Bohemia and Brdy in the Czech Republic, over Texas - USA (Odessa crater) and lately Tunguska event place in Russia. 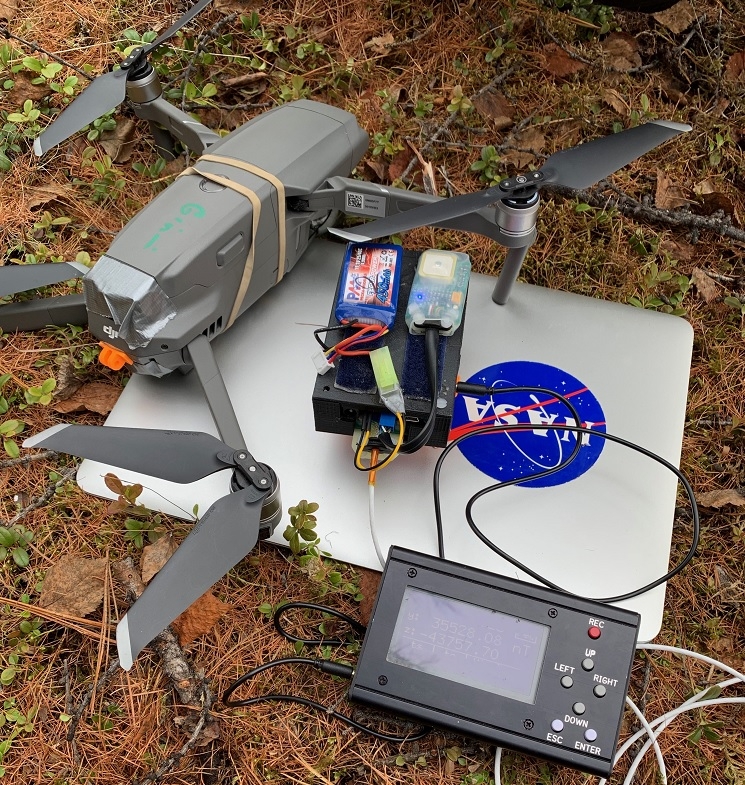 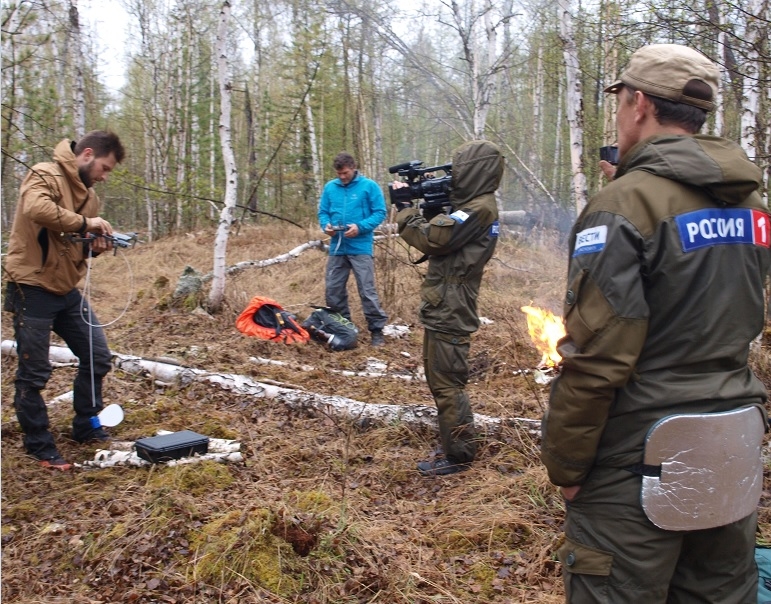 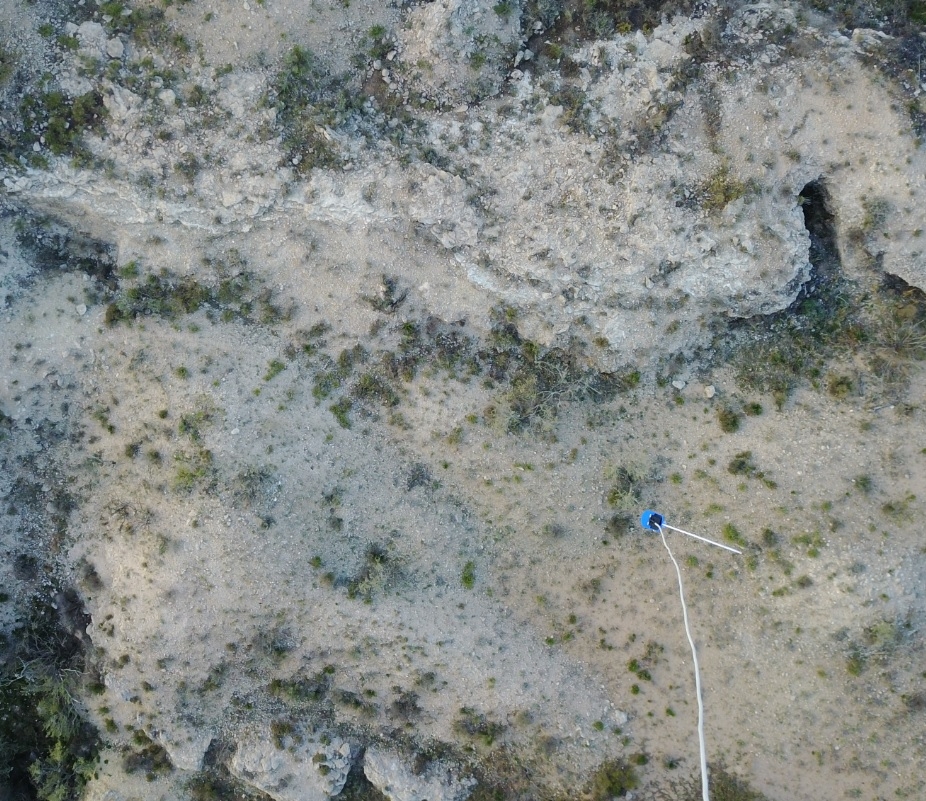