On Saturday, September 5, the Faculty of Electrical Engineering participated in the Open House Prague 2020 event. Visitors could see, among other things, a number of facilities built by students of the Department of Measurement as part of teaching and individual and team projects. For example, ultrasonic, diamagnetic, and electromagnetic levitation, snake play in a non-contact magnetic design, electromagnetic cannon, demonstration of the use of laser rangefinders (LIDAR), reaction speed meter, thermal imaging sensors, robots tracking line or mobile control, electromagnetic experiments, sound spectrum and many others. Very accurate magnetometers using the fluxgate effect were also on display. Visitors could try searching for a metal target with a professional military minesweeper or test the strength of your arm with a load cell with resistance strain gauges.

In addition to the exhibition itself, visitors could listen to a brief explanation of the principles of sensors, especially in the field of magnetism. The Earth's magnetic field and its measurement and effects of disturbing influences on it aroused interest among participants. Based on a demonstration of the effect of magnetic shielding and the action of various ferromagnetic objects near a magnetometer, visitors realized why there is a problem with using a compass in a car.

The concept of the festival was born in London in 1992, and the idea of opening borders between buildings and passer-by has since spread to more than 45 cities on five continents. Originally, it was a community project that was supposed to strengthen the dialogue between the public and architects, the city, and its public premises. Each year the festival in London attracts up to 350 thousand visitors and opens around 800 buildings. Open house Prague is part of the Open House Worldwide international network, through which we can promote Prague all over the world as an open, cultural city. 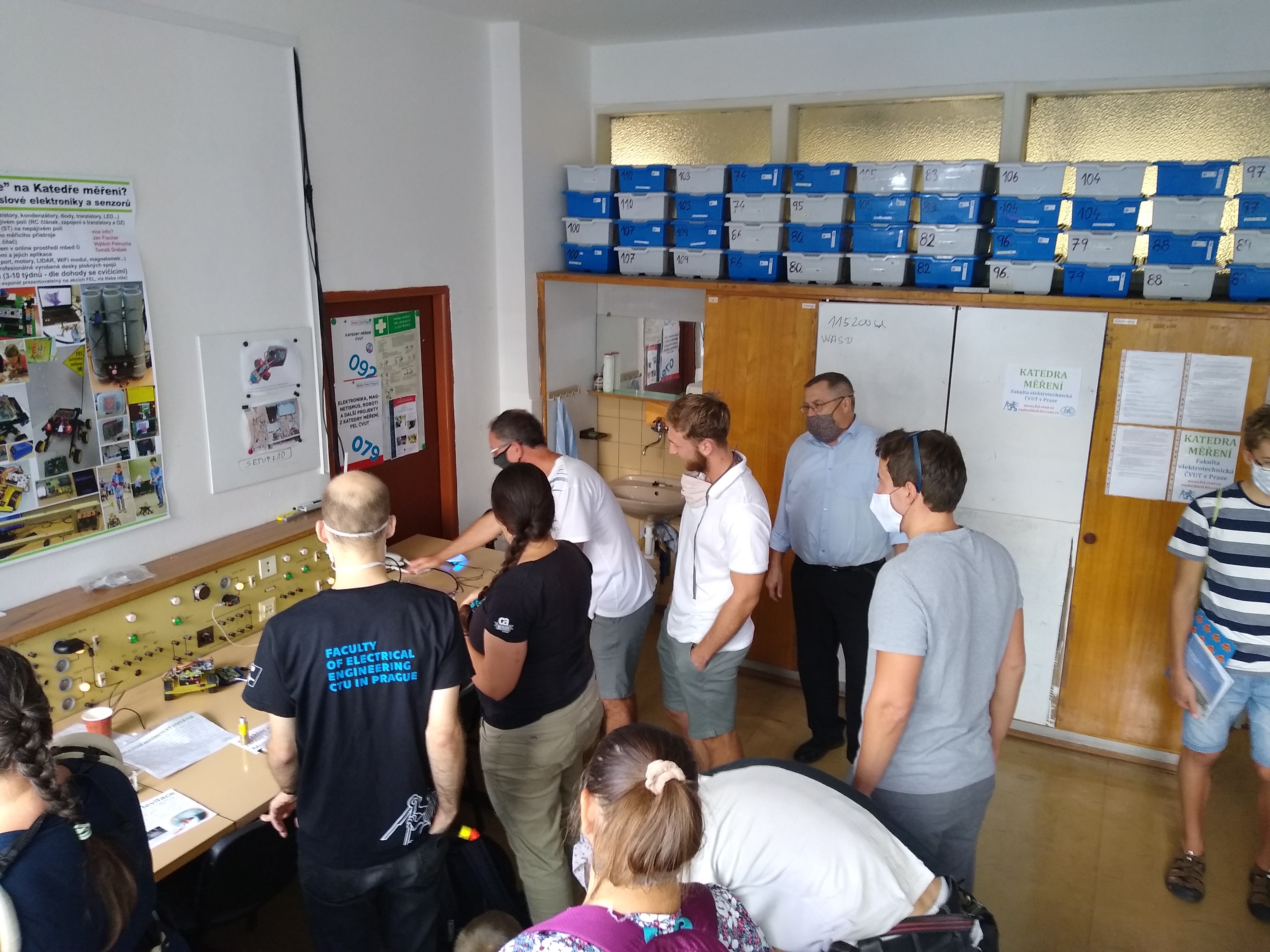 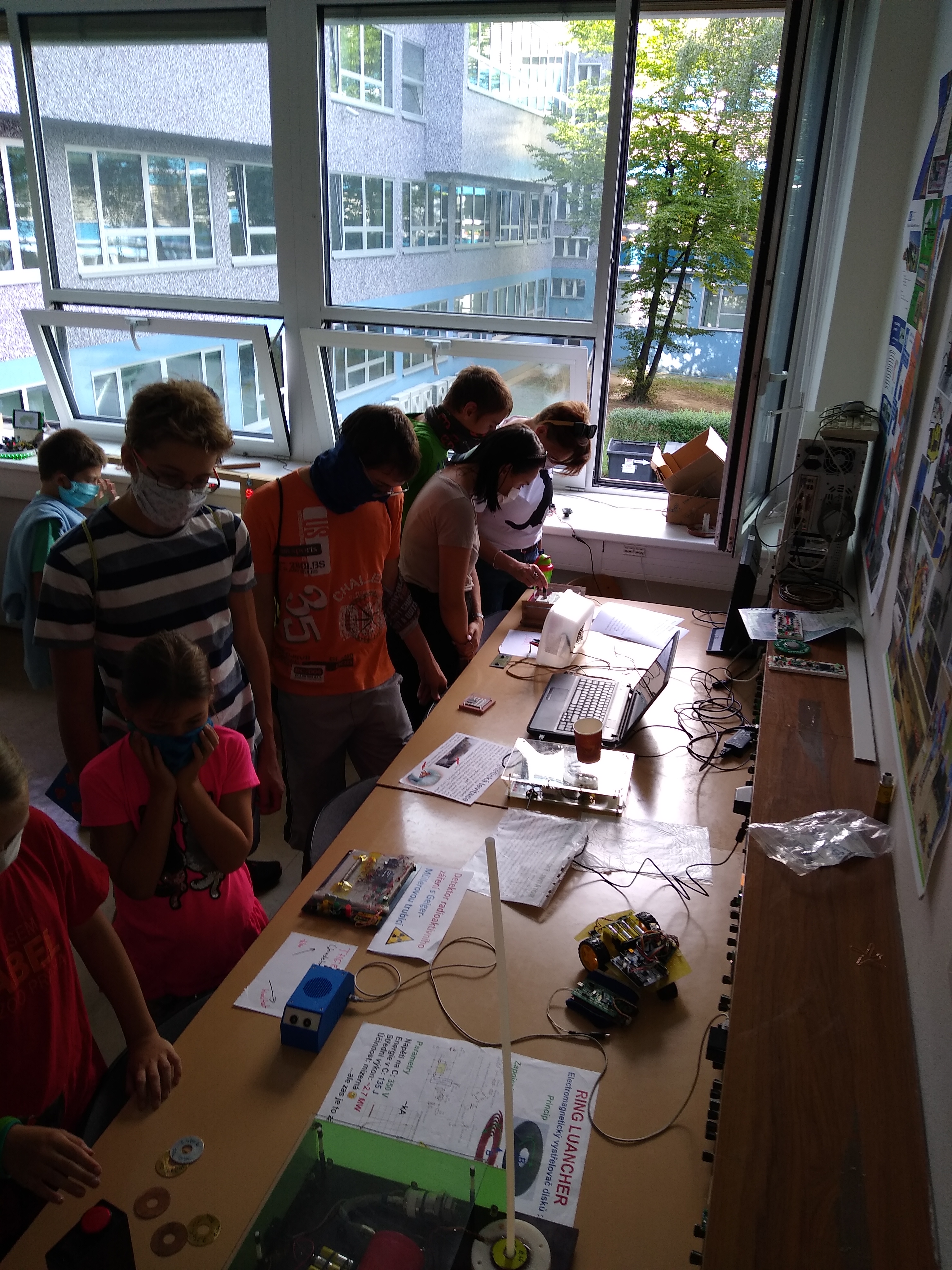 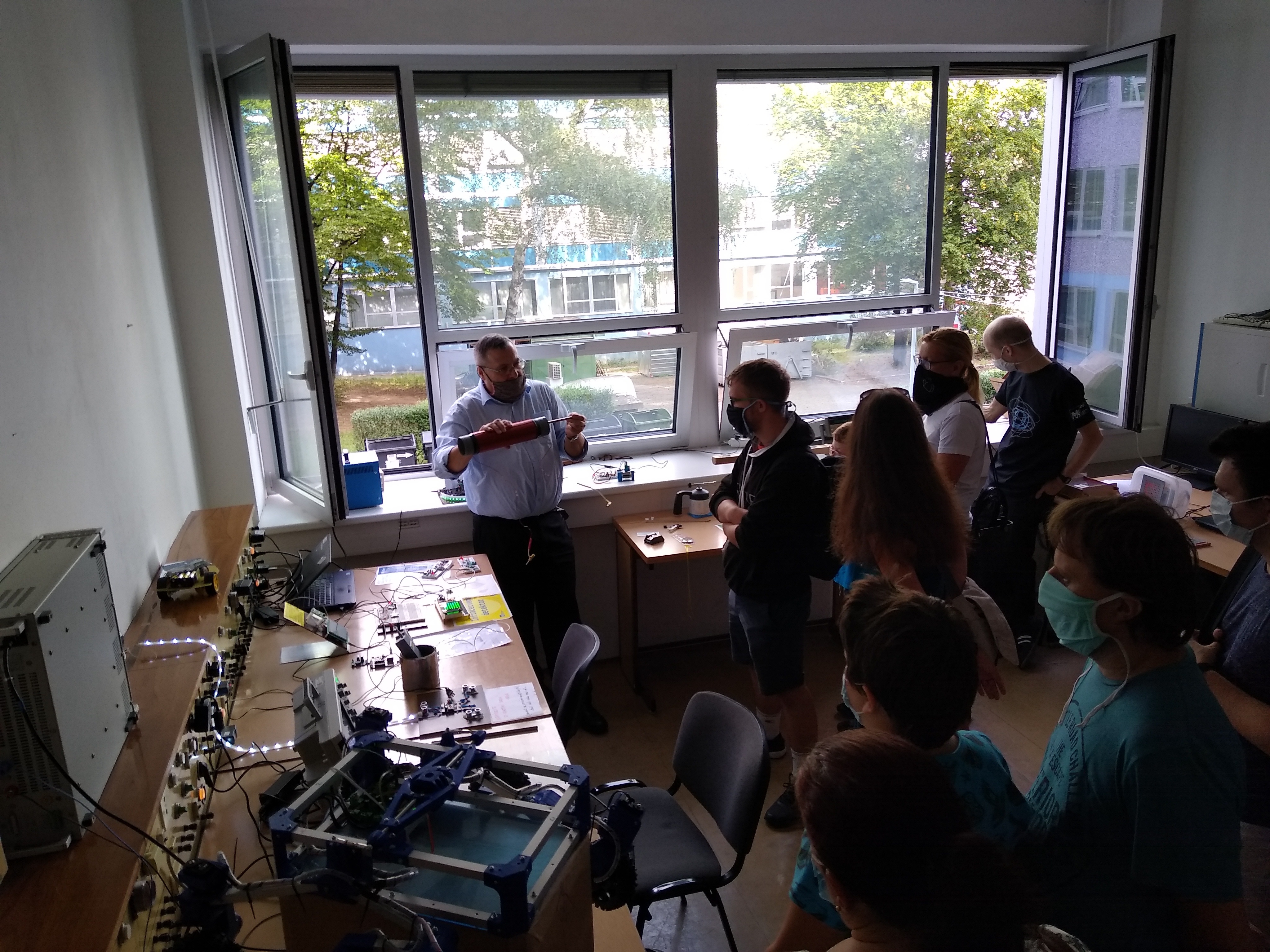 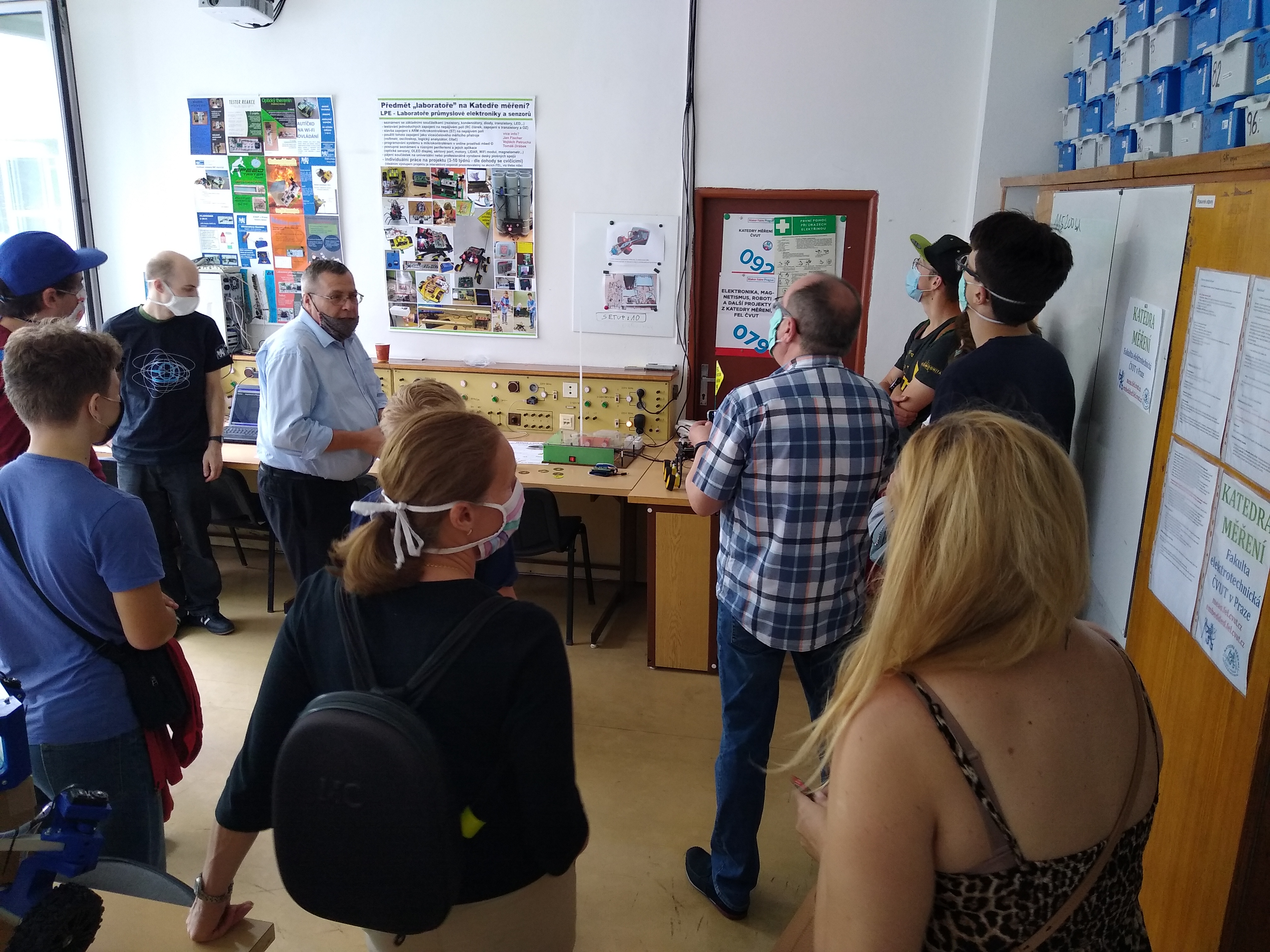 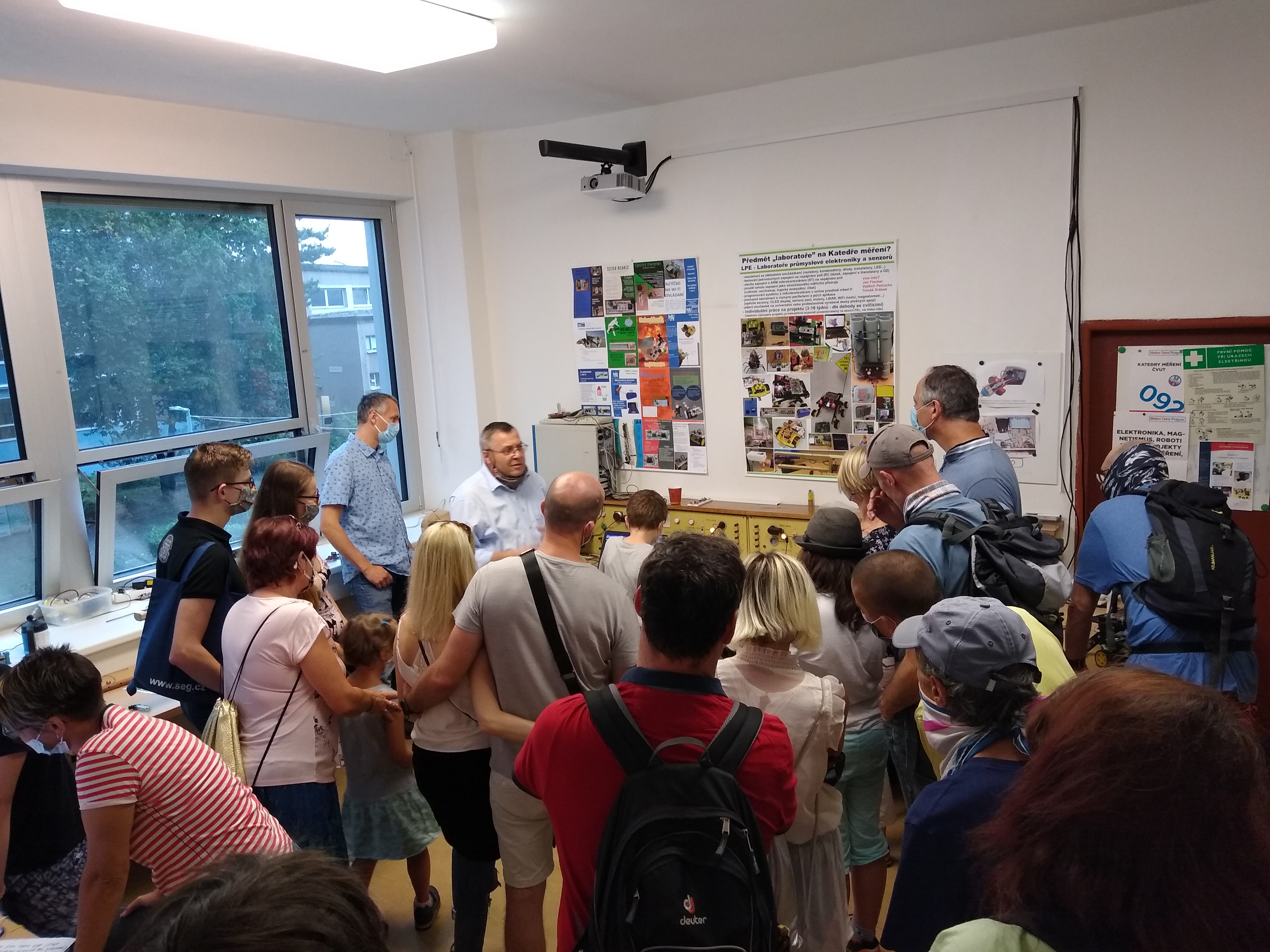 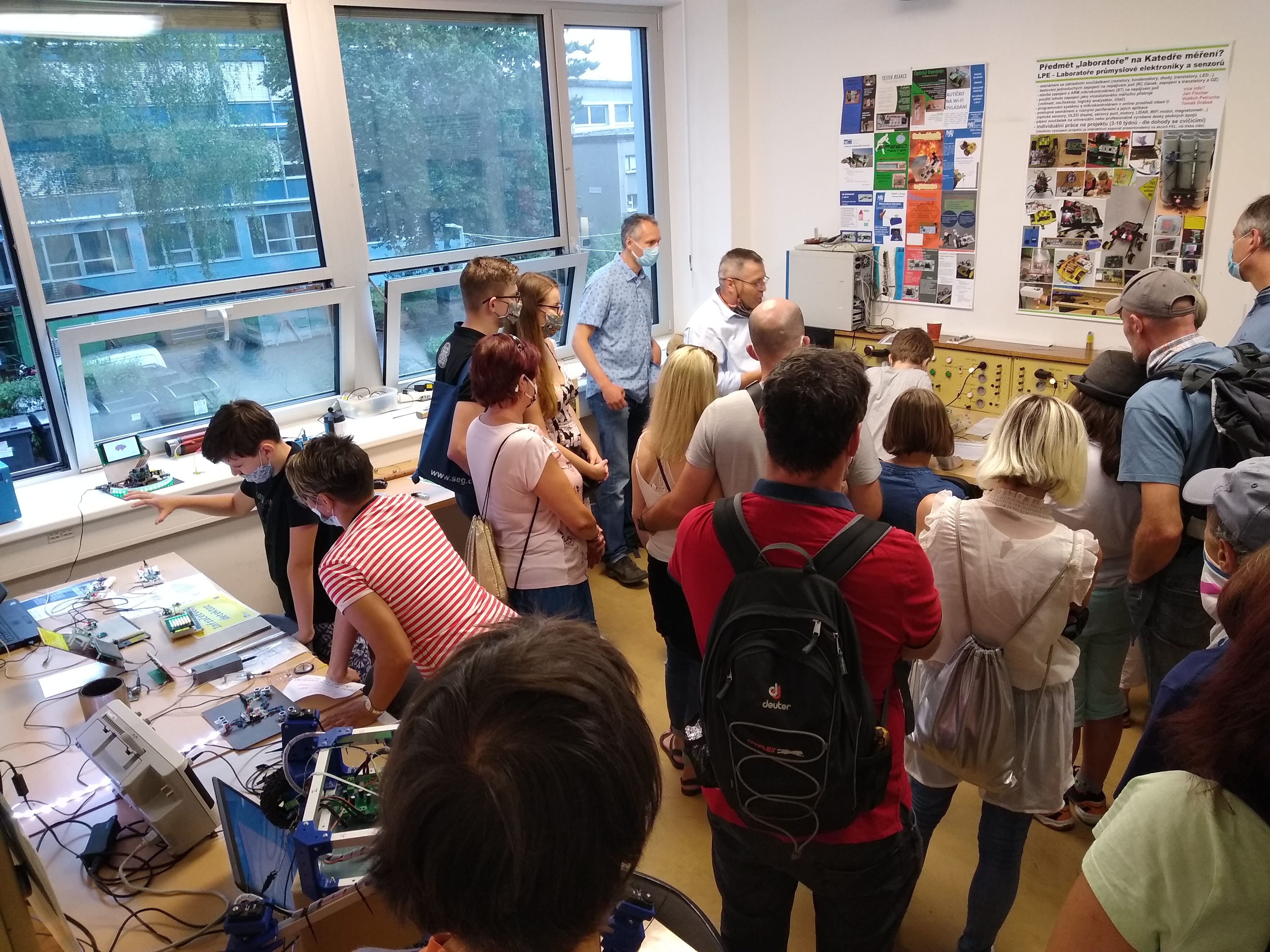 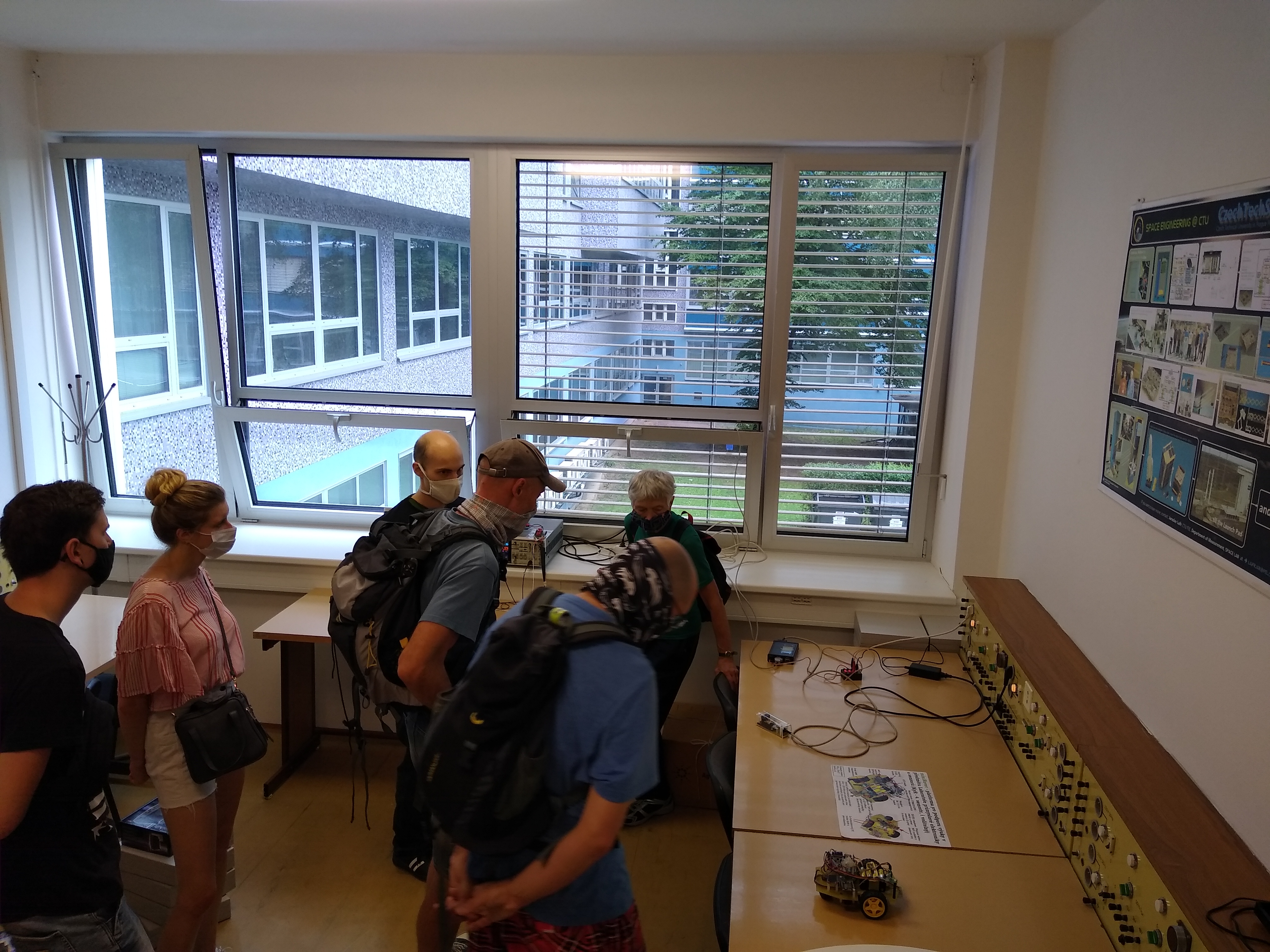 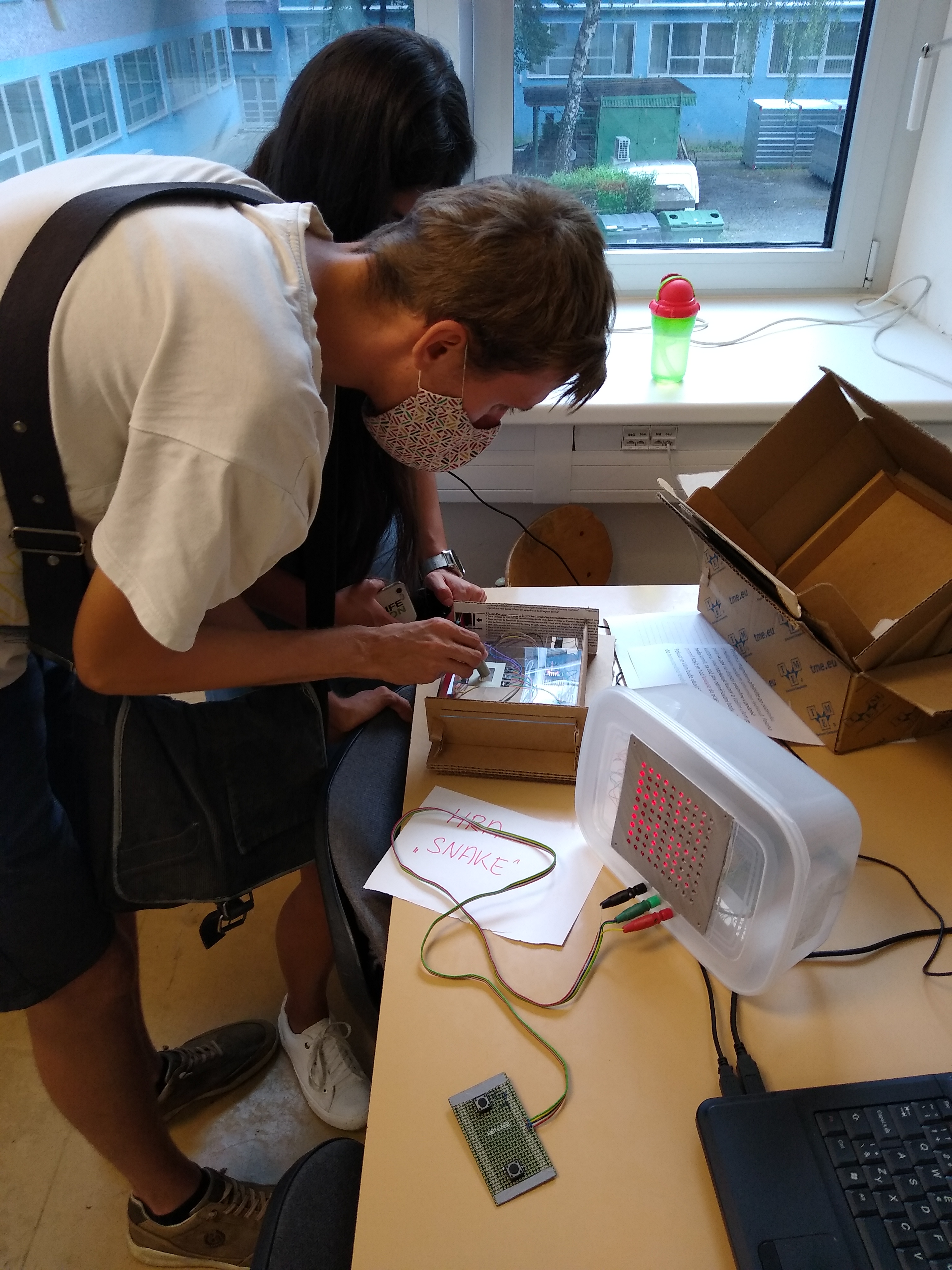